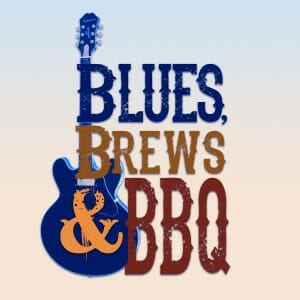 Snowshoe’s Blues and Brews Festival is a much anticipated event that will be celebrating its eleventh year of operation. The activities takes place in Snowshoe Mountain, West Virginia, and include a two-day event that will feature a number of different attractions. The dates for this year’s festival are Aug. 1 and 2, 2014.


The main concert begins at 3:30 in the afternoon on Aug. 1. During the first several hours of the concert it is possible to tour around the “Craft Village”, which is a network of large event tents filled full of vendors. The village features some of the best brews in the region, and it is possible to purchase craft beers that are not normally available in West Virginia. The area also has a strong focus on local culture, and many different kinds of locally-made brews are available.


It is also possible to attend a lecture given by Masterbrewer Matt Kwasniewski, who is the head brewer for Big Timber Brewing Company. The lecture discusses beer in general, how to enjoy beer, make brew at home, and things to be excited about in the brewing world. The lecture also features an open questions and answers forum. 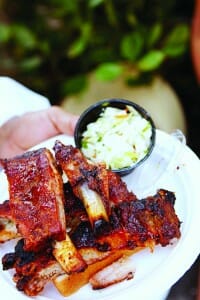 The second day of The Blues Brews & BBQ Festival begins at ten o’clock in the morning. This part of the event showcases the vendors at the craft village, and it is a good chance to just walk around and enjoy the scenery. At 1:30 in the afternoon the live music starts. The stage for the music is set up right next to the village, and it is possible to simply walk between the two areas. The first performer is the Fat Daddy Band. It is then followed up with King’s Court at 3:00, Billy Thompson Band at 4:45, Rusty White Band at 6:15, and is closed with Legendary Charlie Musselwhite at 8:30 at night. There is also a very nice firework show that starts at quarter to ten. The show is set to music played from the concert speakers, and the soundtrack is also played on the radio for persons who want to watch it outside of the event area.


The best way to get a ticket for the festival is to order online in advance. This is important as the show is based on a first come first served basis, and there are times when the concert plaza is filled to capacity. The tickets cost thirty dollars, and tickets sold on the same day as the festival are forty dollars. Each concert ticket is good for both days the event. A person needs to be over the age of twenty-one to enter both the village and the concert stage area. All persons much show legal proof of age when entering area.