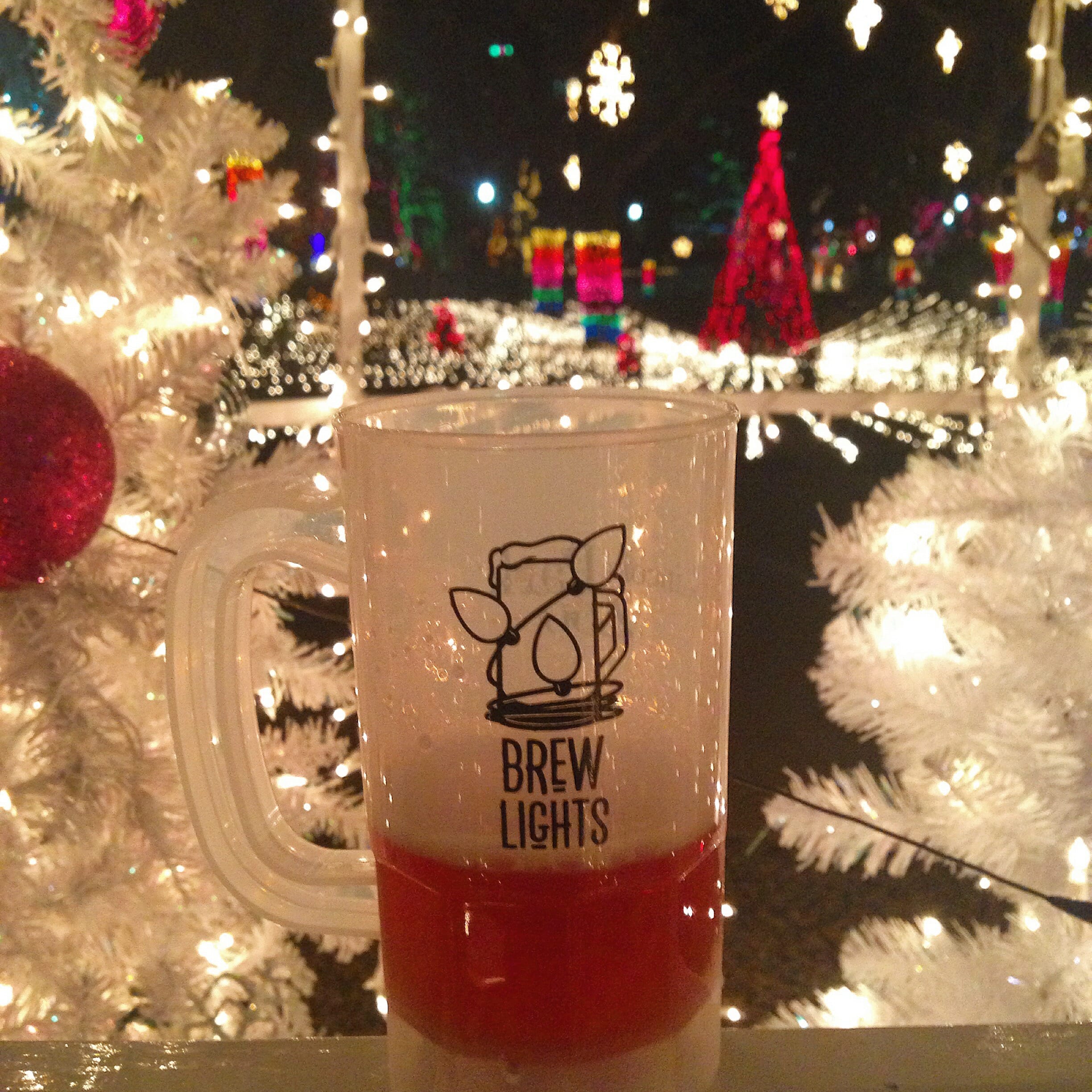 An event featuring beer tastings from 11 local and national breweries and distributors will occur on Saturday, December 17, 2016. The site of the Snowshoe Mountain Brew Fest will be the 11,000-acre Snowshoe Mountain Resort. Live music will also be featured.

Tickets to the Snowshoe Mountain Brew Fest are $20 in advance (November 28-December 16) and $25 the day of the event. Guests must present an ID and be at least 21 years of age. The festivities kick off at 4:45p.m. with registration at the Connection Nightclub after which guests pick up their ticket at The Depot or any on-mountain sales location. When they present their ticket, they will receive a tasting mug as well as a wristband that gives them the green light for tasting.

Optimus Riff, a funk-jam band will kick off the music portion of the evening at 5:15 p.m. The Spanglers, a blues-psychedelic-Americana band based in Lewisburg, plays at 6:45 p.m. “Restless,” its first album, was released this year. Band members Mark Spangler( songwriter and guitarist); Josiah Spangler (percussion) and Evan Olds (bass) wrote and arranged it. DJ Judd begins spinning records at 8:15 p.m Sharing his set will also be Risque Games of Winter. 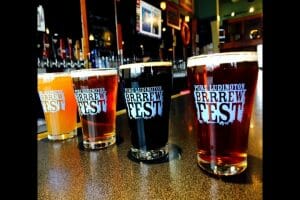 Snowshoe Mountain Resort, located in the Appalachian Mountain Range, is the state’s largest ski resort. An elevation of 4,848 feet gives it the state’s second highest point. In 2016, Ski Magazine selected it as one of the Top 20 ski resorts in the East. An Intrawest Resorts-property, Snowshoe Mountain features lodging, dining, shopping, rentals for special occasions and a spa. 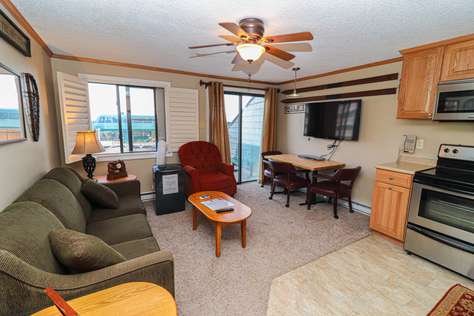 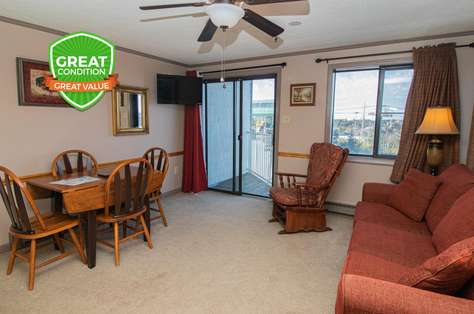 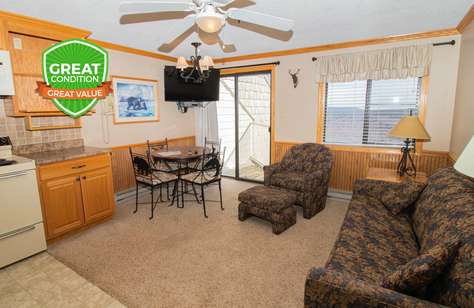